Harborside Financial District in Jersey City became the  place for this fun engagment shoot with Latosha and Don. It is no secret that we love sharing fun couples here at The Tribe and these two do not disappoint. Their story speaks to the the spirit of new chances for starting over and we are thrilled to share it. Read more about this awesome couple. 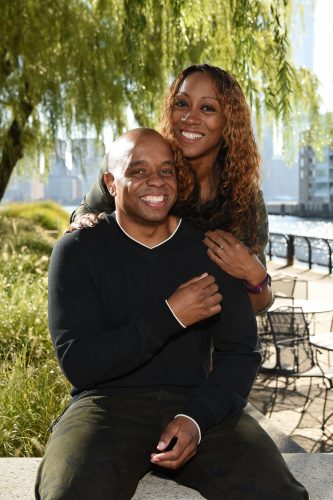 Although we both knew of each other in high school, we were both in relationships and were never really friends.  After Don graduated from High School, he moved away from New Jersey. However I stayed in the area. Fast Forward some 25 or so years later… Don and Latosha, both happily single and friends on Facebook for some years now, decide to meet up during Don’s transition period to a newly assigned military post in Ft. Detrick in Frederick, Maryland.  We decided to continue seeing each other after several dates. 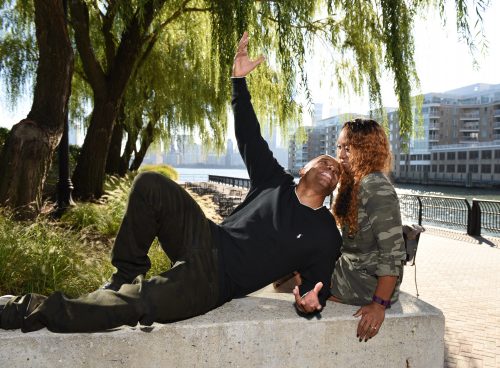 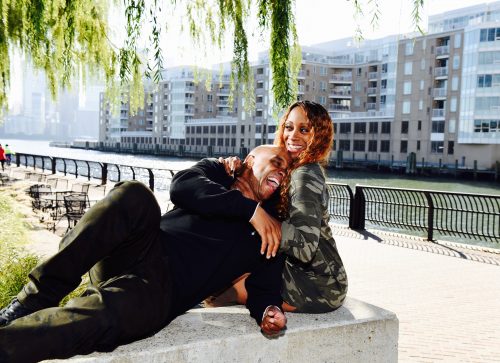 Don asked me to marry him after several months of dating.  Well, it was really only a few months but the wedding would take place under specified and possibly unorthodox conditions.   The proposal was definitely a surprise to both of us because Don was totally unprepared.  We talk a lot about any and everything because we are both very opinionated and love to converse with each other. We were at a sports bar hanging out and talking about one of a number of different topics when he said, “Maybe we should, uh never mind”... Although thrown off we continued the conversation.  A few minutes later he ‘suggested’ that we get married.  Stunned would be the only way I was feeling at that moment.  But my response was “not yet”.  I mean, it wasn’t a traditional proposal.  The proposal felt hard and like a formal partnership.  Maybe its because I’ve always dreamt that my future husband would present a diamond and propose on one knee. Don didn’t and my thinking at the time was that he was not serious. So, the “Yes! Ill marry you!” moment would have to wait… for now anyway. 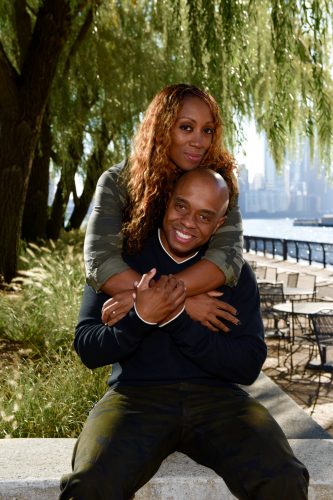 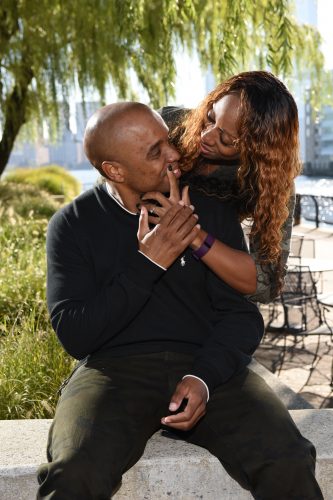 The ‘real’ proposal came during Fourth of July weekend 2015 when my girlfriends came down to Maryland to hang out with us during the holiday.  We were all eating dinner at another sports bar when Don got up to use the restroom.  He came back to the table, got down on one knee, and presented an engagement ring and a proposal!  He was serious and he was mine.  “Yes, I will Marry You Donald Freeman!” 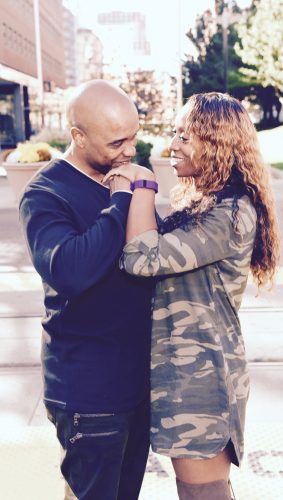 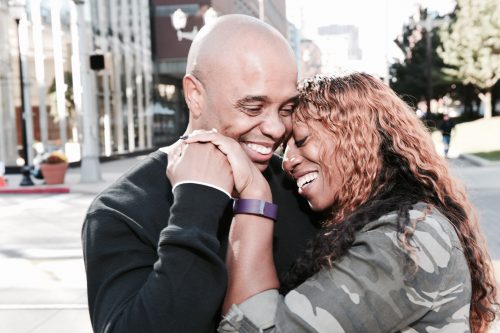 Because Don is in the Military, we married on his birthday, November 30th 2015.  Our formal wedding ceremony will be held on my birthday, May 5th 2017. 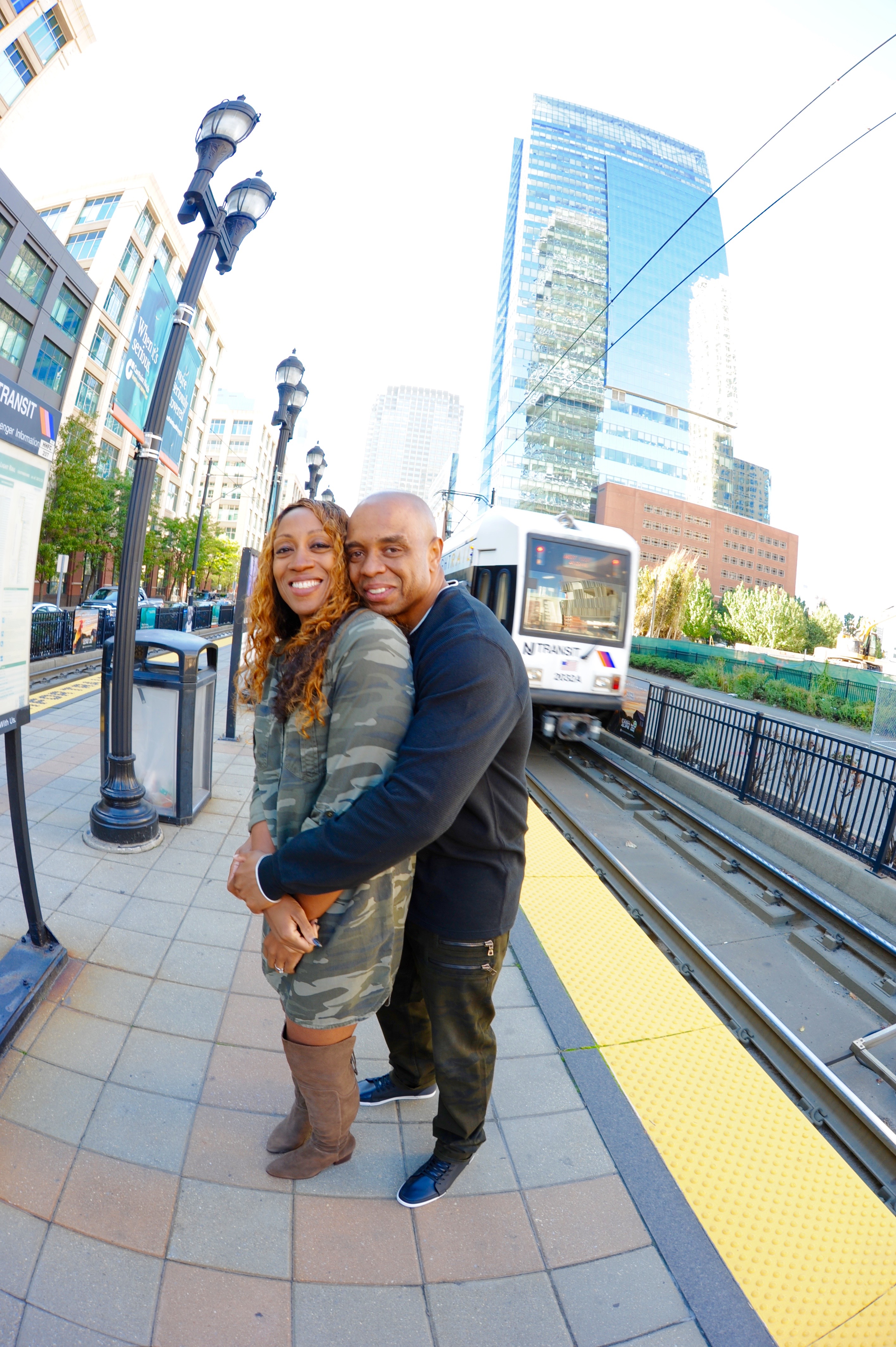 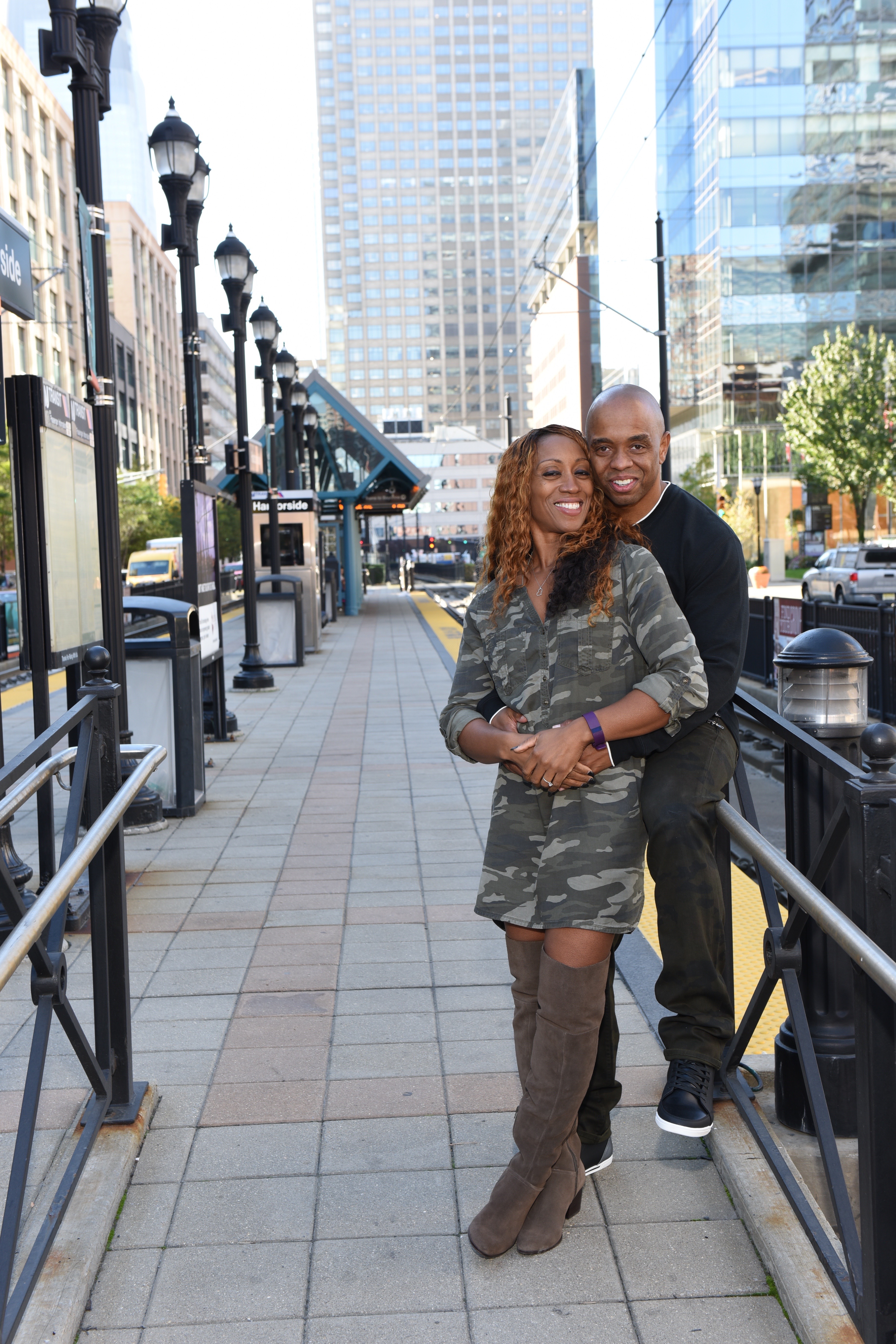 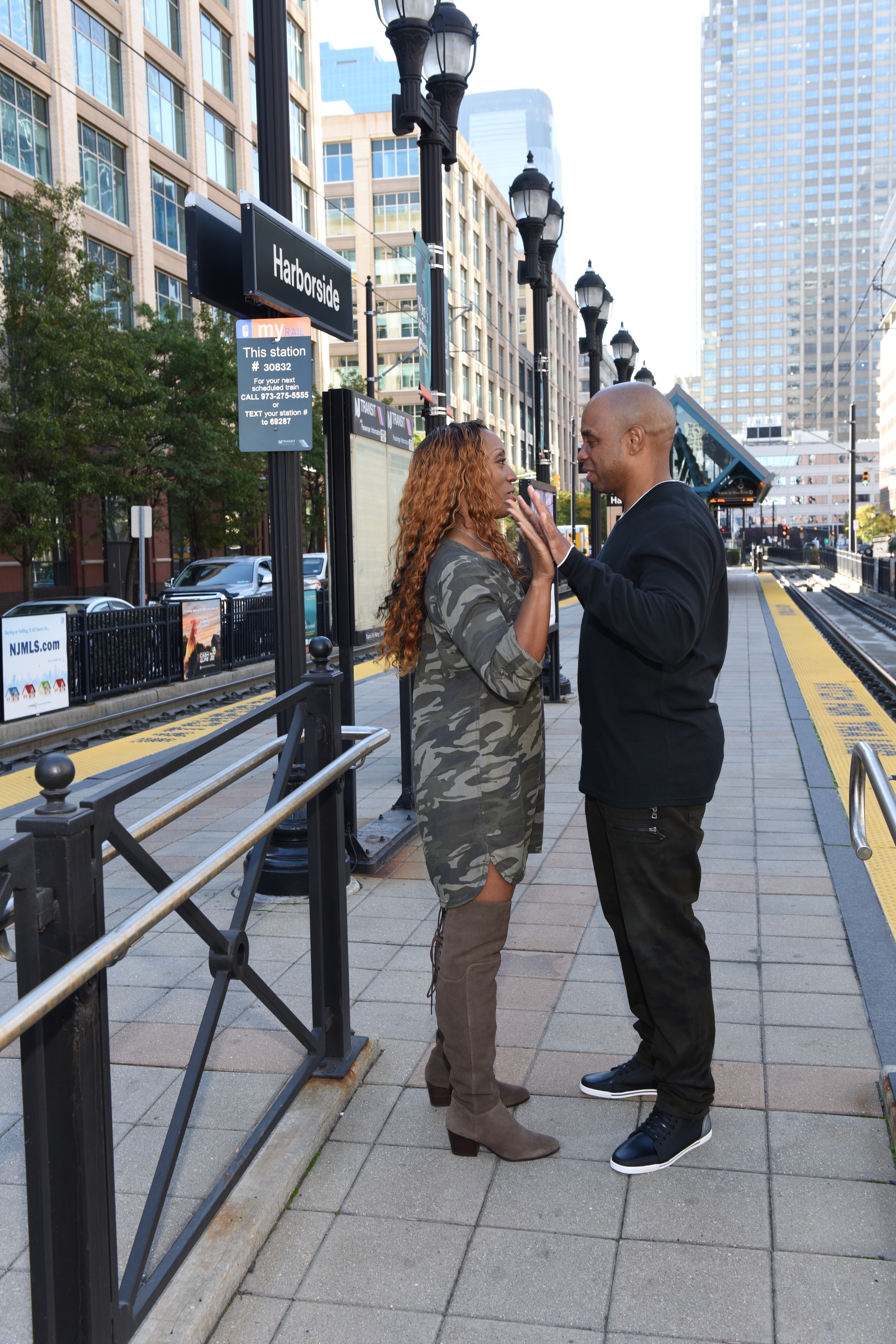 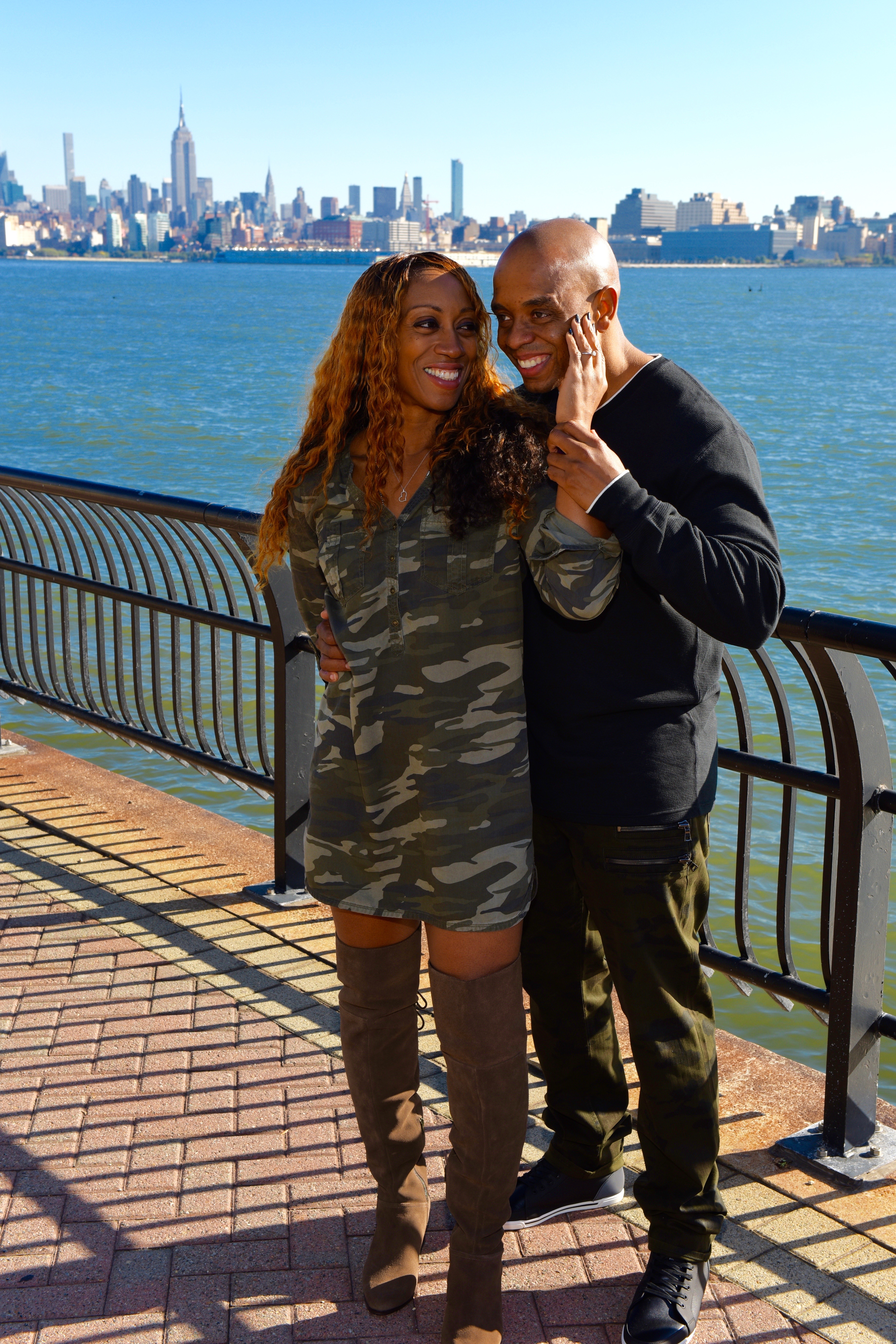 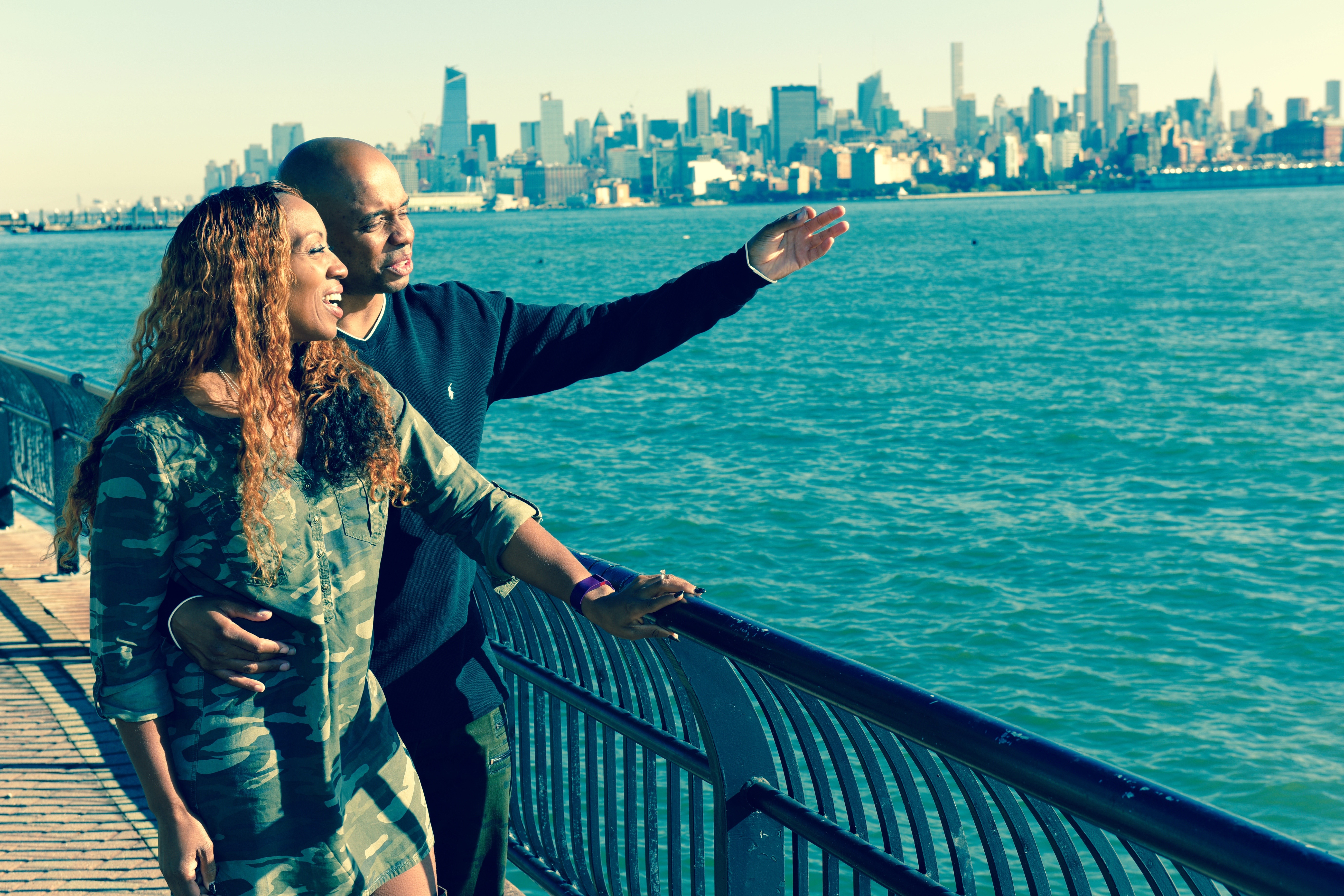 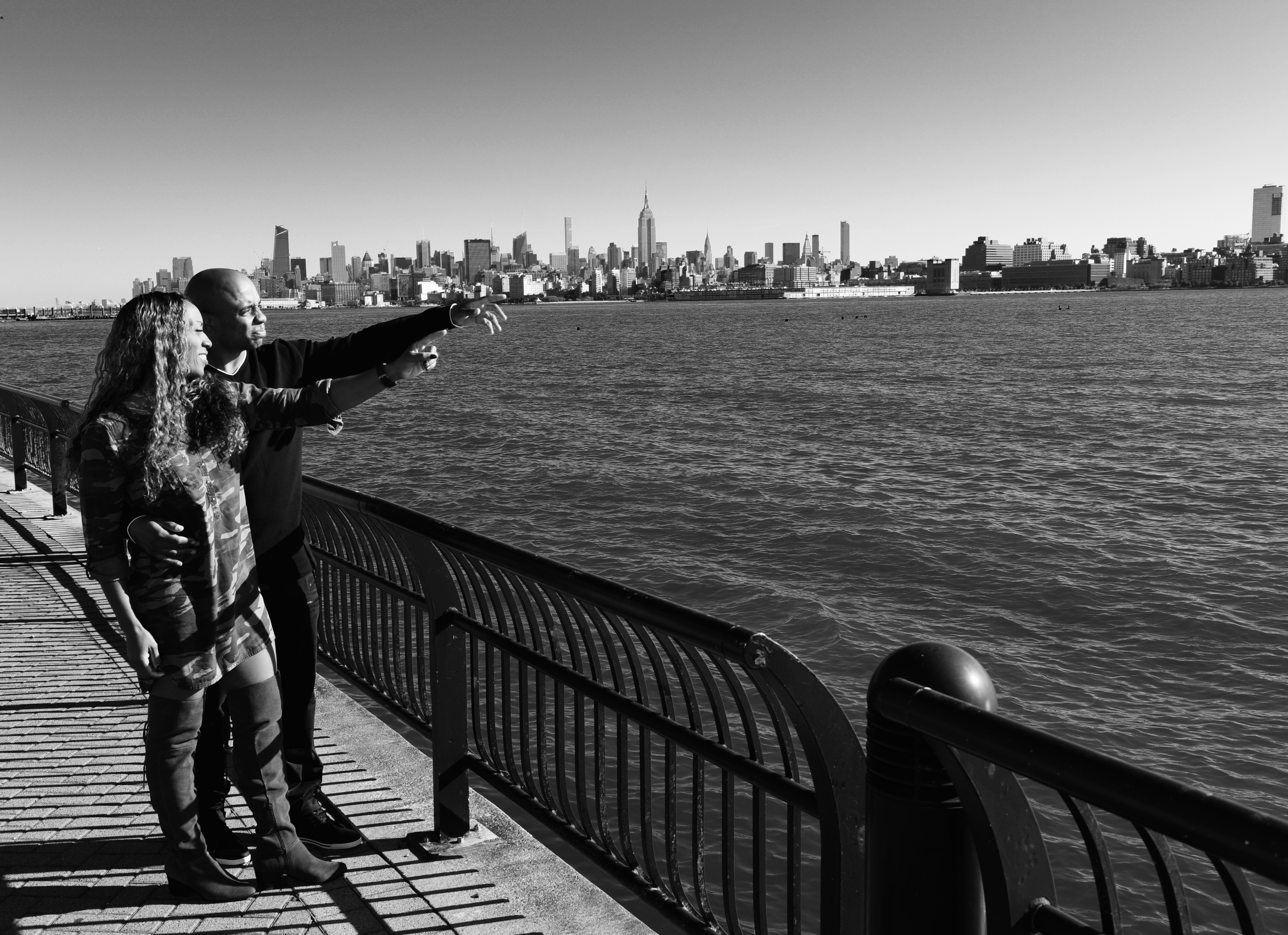 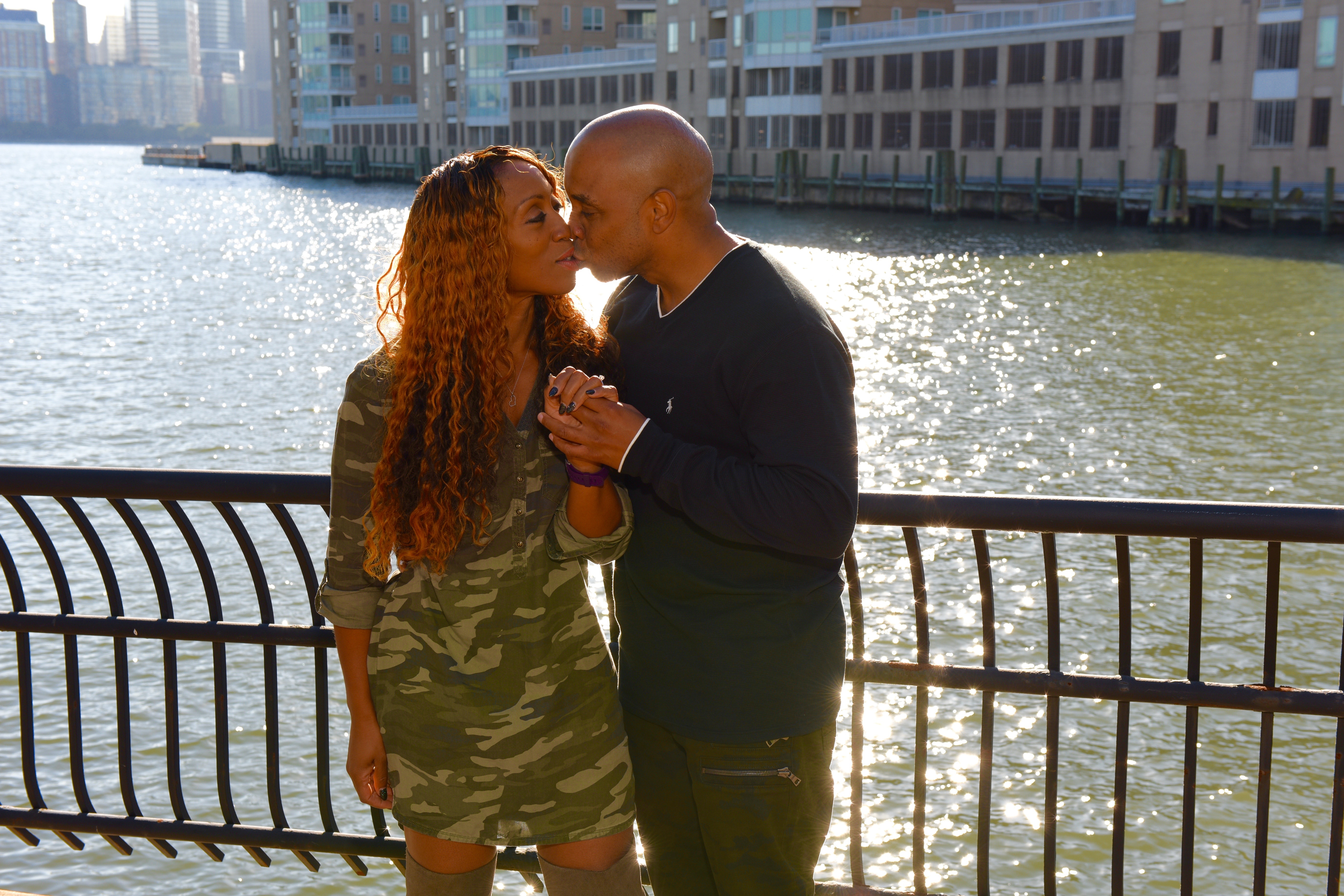 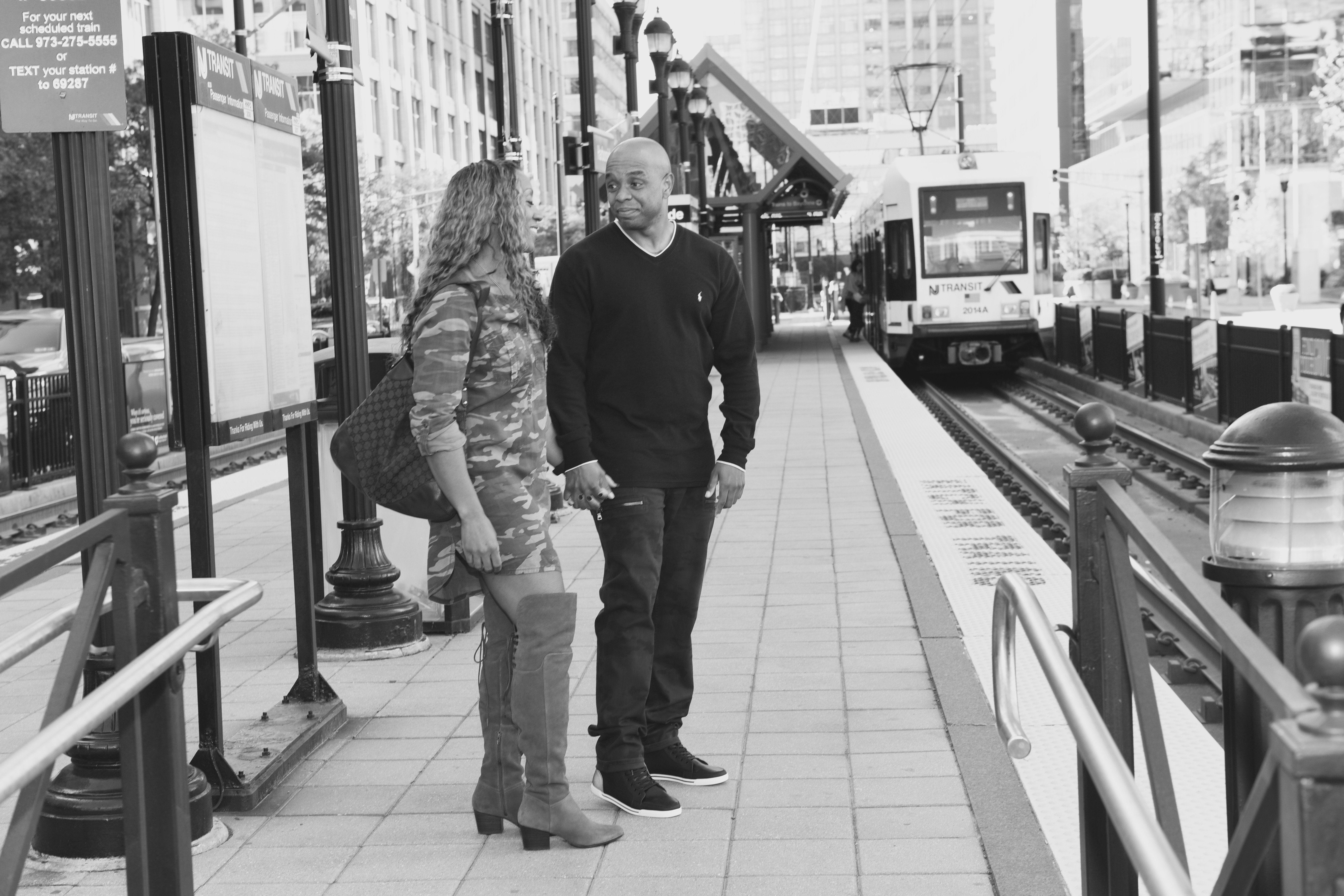 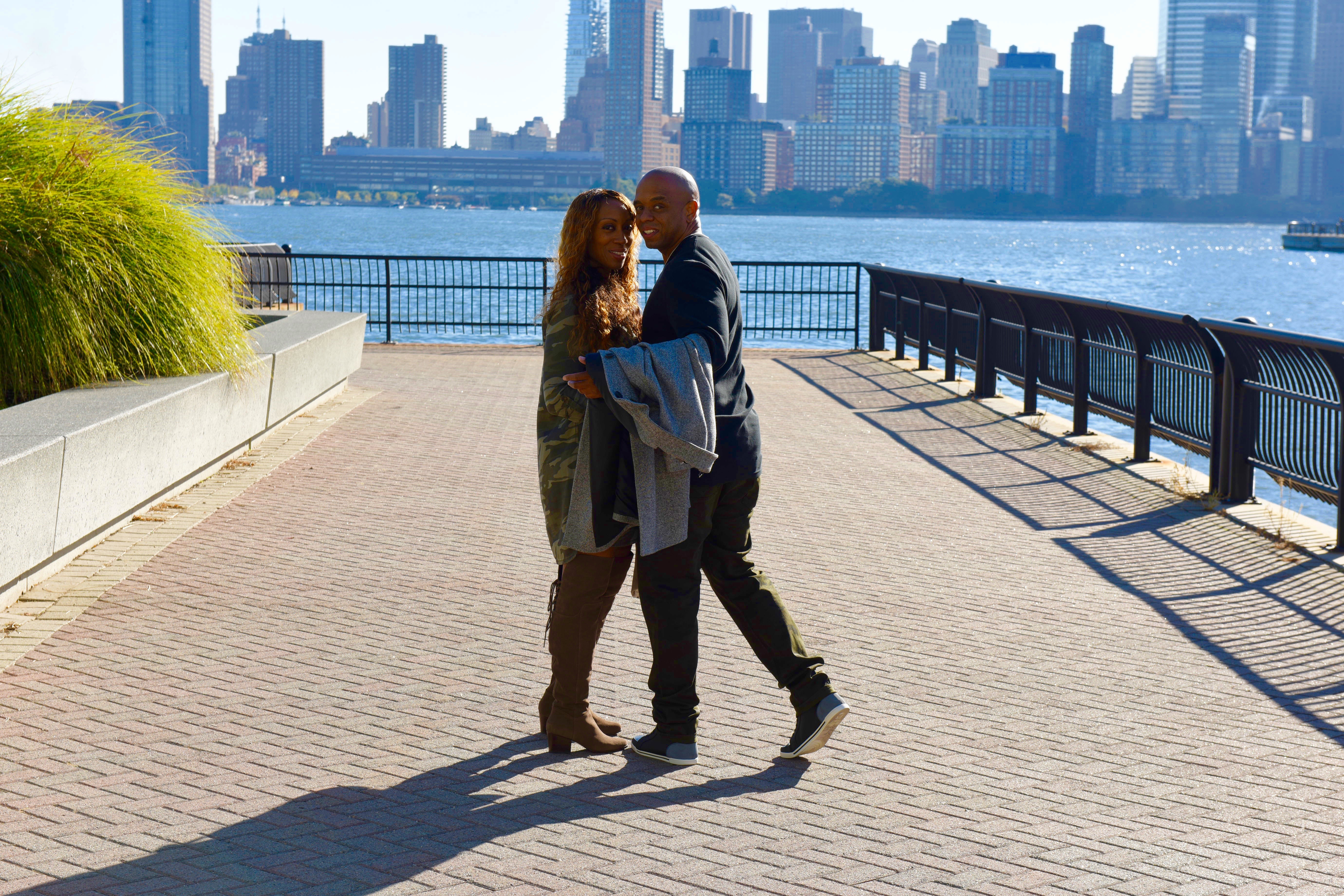 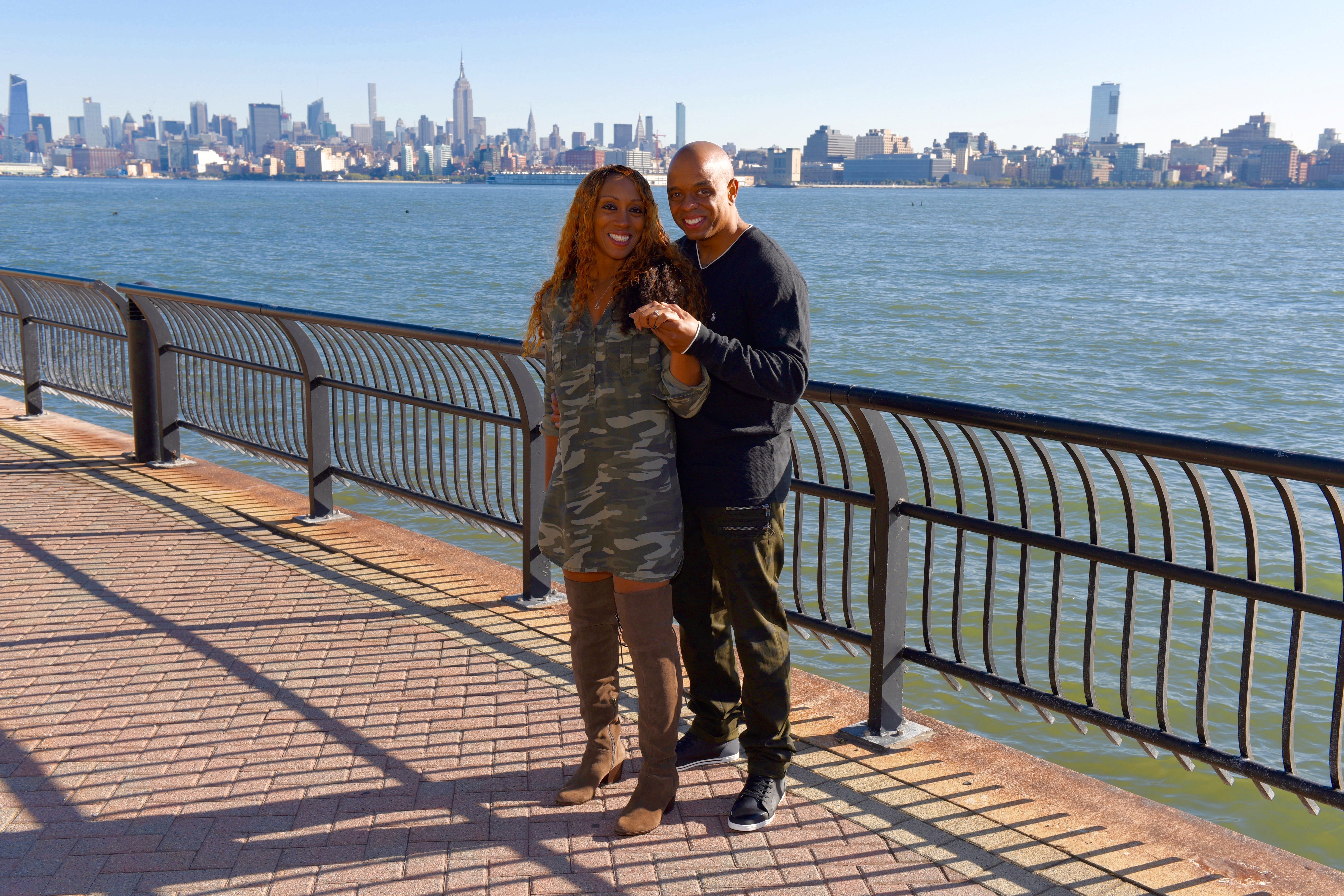 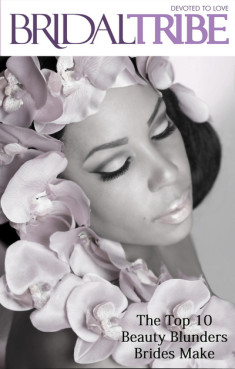